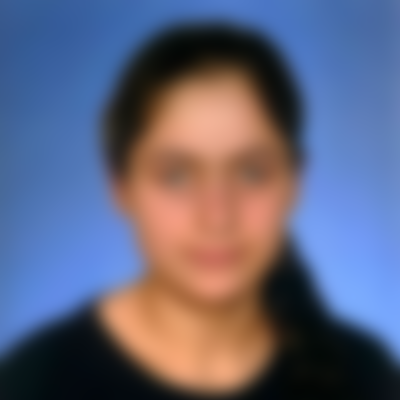 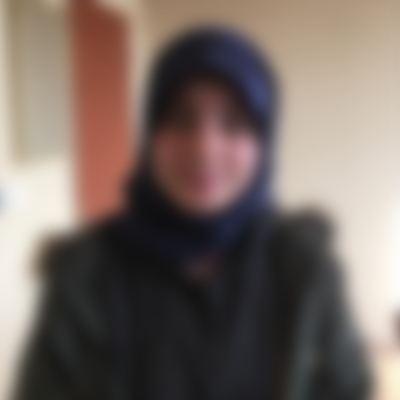 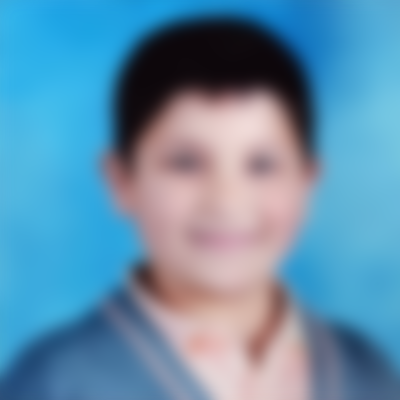 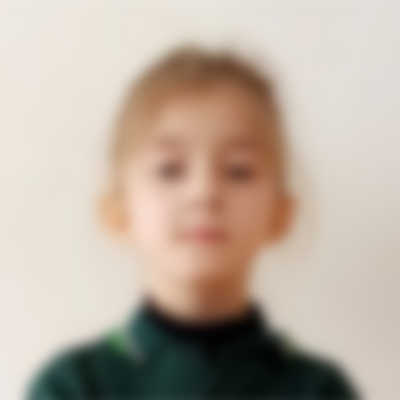 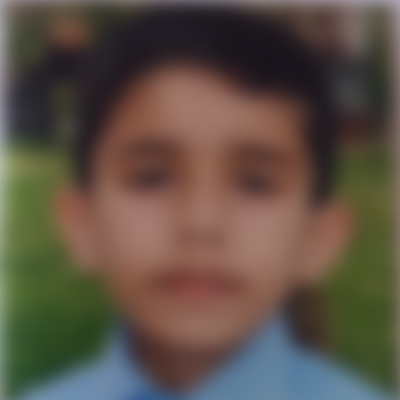 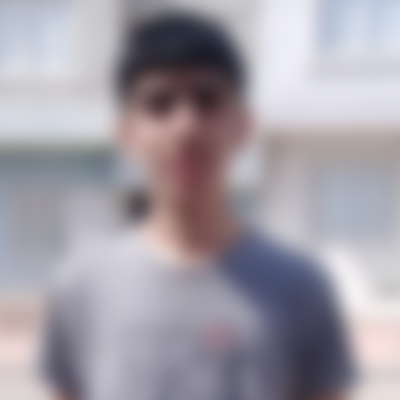 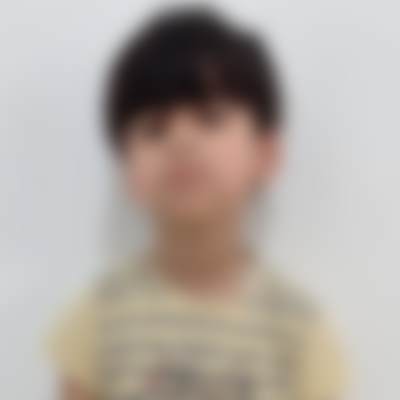 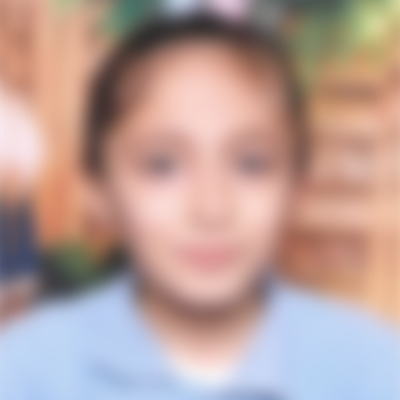 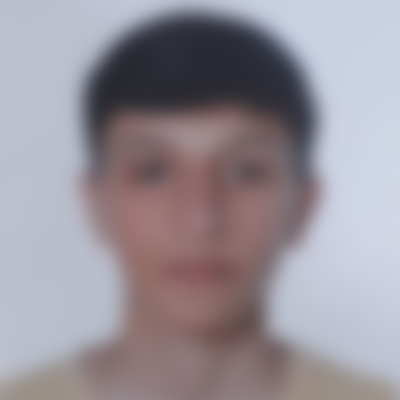 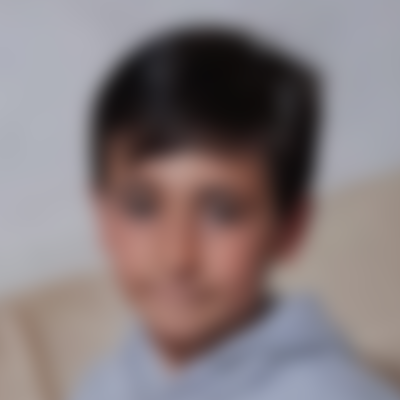 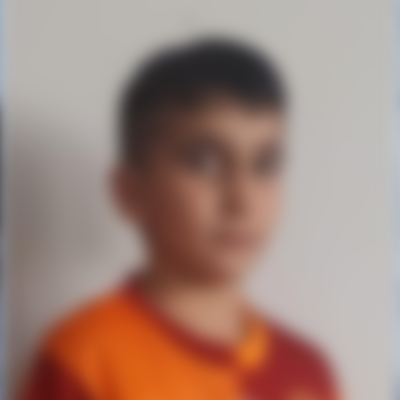 Can not afford his education expenses due to family health problems

Enes's father works as a guard on a construction site and tries to take care of his four children. The biggest reason for his father to do this job is that he has serious health problems. He has problems that he needs to undergo surgery such as vascular occlusion, hernia and liver mass. The housewife mother has also problems such as sagging of the cerebellum and hernia and heart rhythm. This family, which earns even less than the minimum income level, is waiting for your help. Enes needs your support to afford his education expenses.