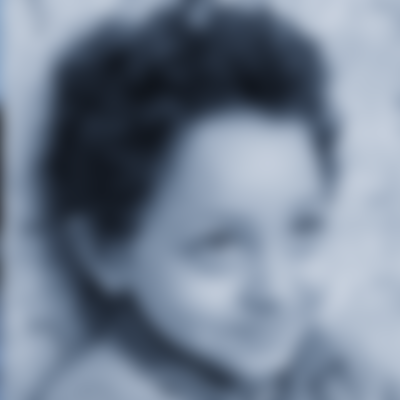 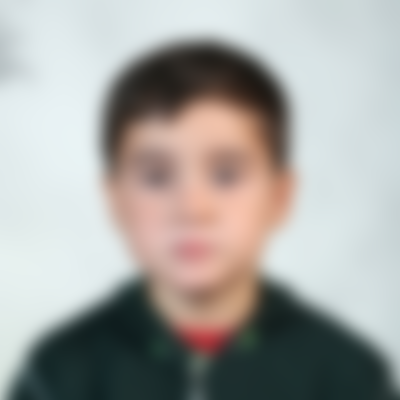 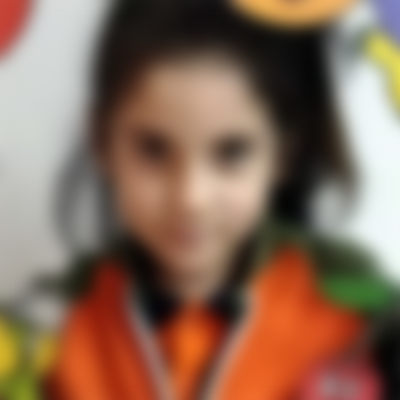 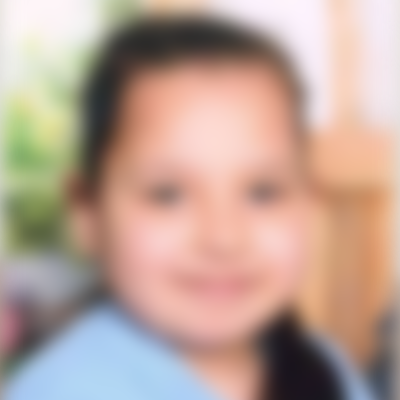 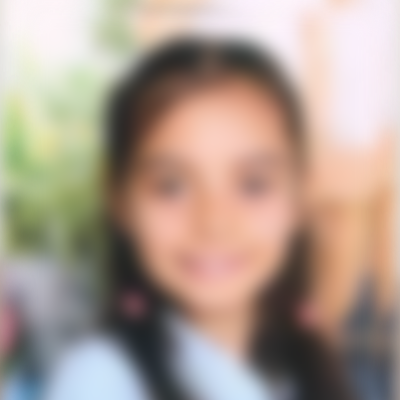 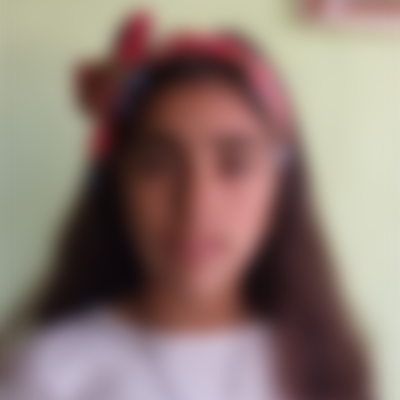 Kübra is the youngest child of a 4-child family and was born in 2012. The family needs support because of the economic and psychological problems caused by the health problems faced by the family.
Born in 2003, her brother had a hole in his heart. Meanwhile her sister, born in 2008, became meningitis and had hearing loss in her ears. Her brother, born in 2010, is an asthmatic patient. Her grandma's surgery end with paralysis resulting, which led her family into financial difficulties. Kübra felt alone. Father of Kübra, who works as a factory worker with minimal wage, has difficulty in paying off his debts and is completely unprepared for new expenses.
Next year, the family will send 3 children to school, and therefore is experiencing a serious livelihood problem. Kübra needs your support for the future of her life.

You can access Kübra’s interview videos and photos from the tabs on the left. 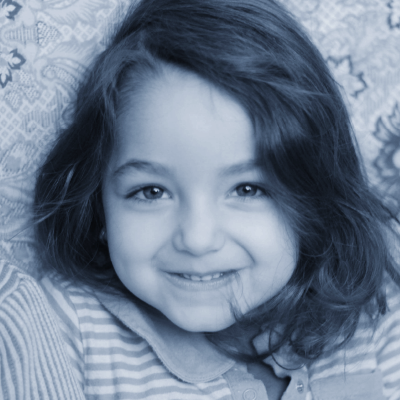