This category includes the children, who've fallen behind their peers beacause of the soluble problems and will hold on to life when these problems are solved. 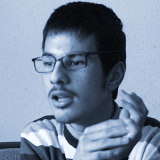 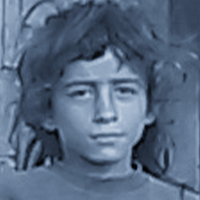 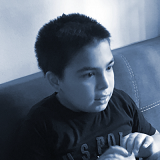 İbrahim was born as the smallest child of a low-income family with two children in 1995. Due to his epilepsy, Ibrahim needs support.
İbrahim's father is unable to work because of advanced colon cancer and his mother is unable to work because she must look after İbrahim. His brother İsmail, who is 7 years older than İbrahim, is a high school student. İsmail is working in an auto-repair shop after school, to earn his own money. The income of the family is pension, municipal support of 100 liras, and salary of disabled of 960 liras for İbrahim. While living in an unprotected house before, their furniture become unusable. After İbrahim's grandpa become sick, they moved to a new house. They borrowed household goods that would meet their basic needs. His grandfather died because of the same disease as his father, and now his grandfather's pension is paying the debt. The remaining budget is spent for 650 liras of rent and living expenses. İbrahim's insurance does not support 100 liras of special medicine. İbrahim's family is having difficulty in meeting his needs during his special education and care. His father is worried about the future of the family, especially about İbrahim because of his illness. İbrahim needs support to be able to do basic needs and to hold on to life.

You can access İbrahim’s interview videos and photos from the tabs on the left. 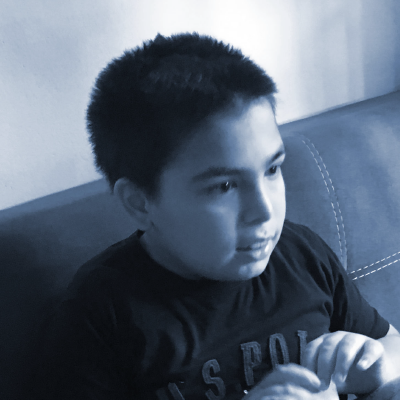 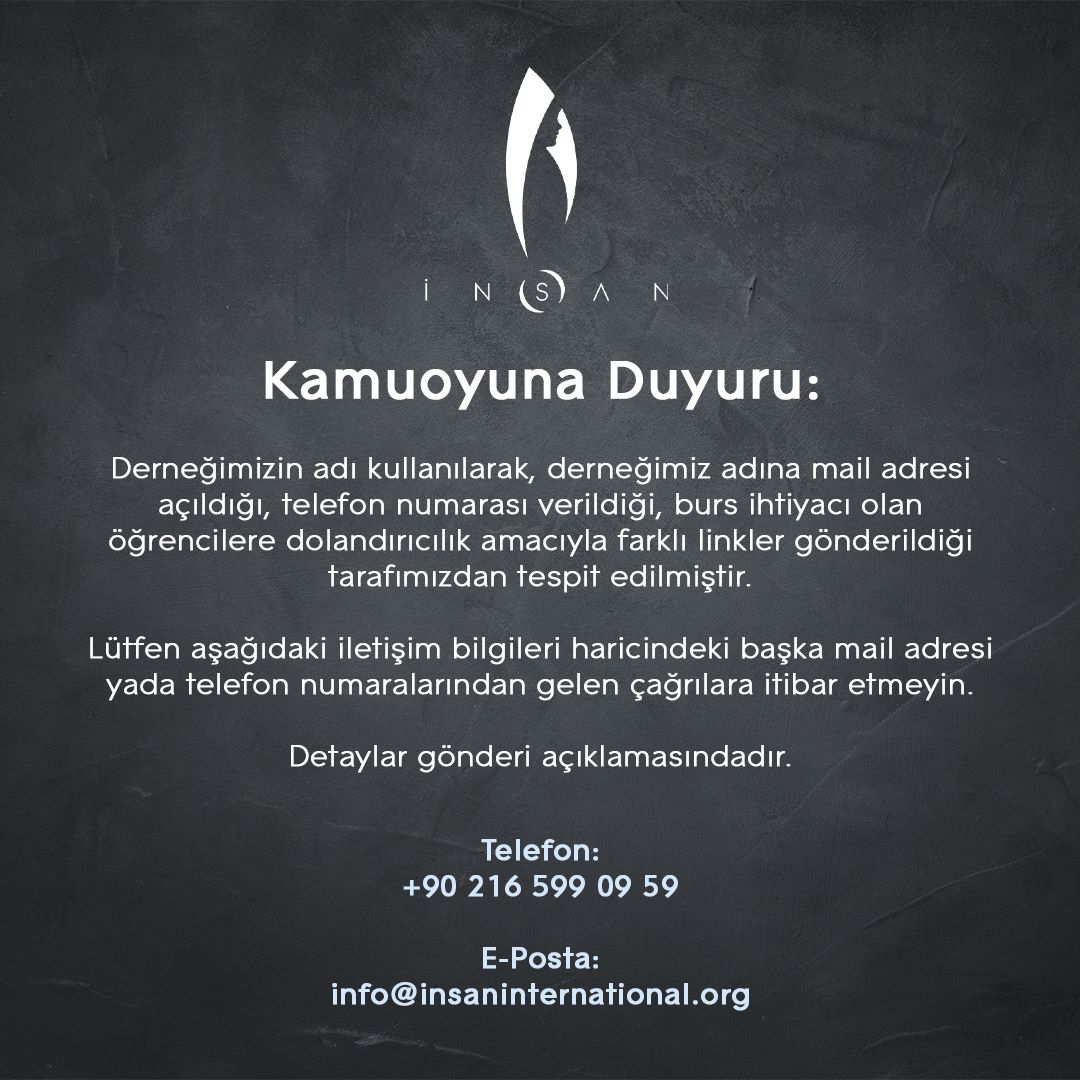