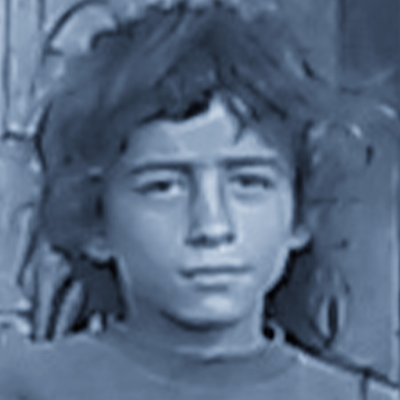 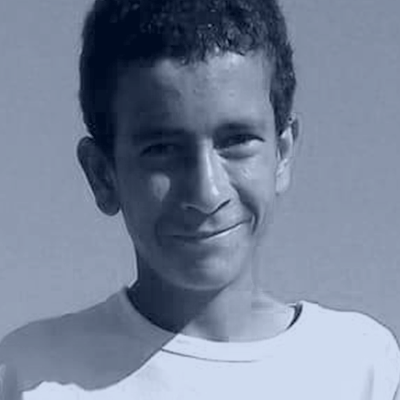 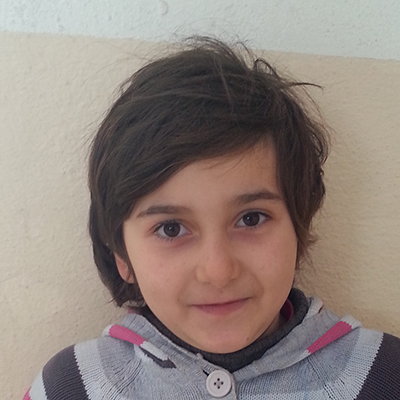 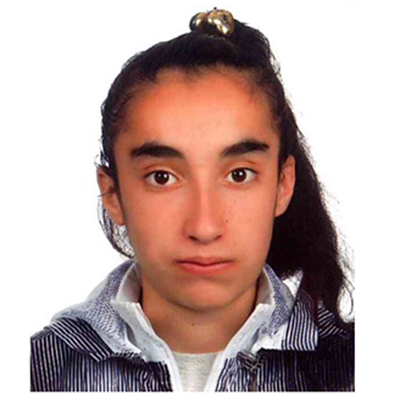 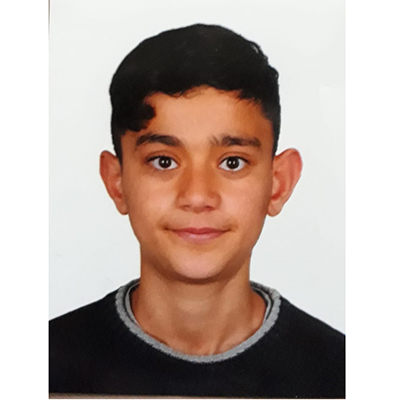 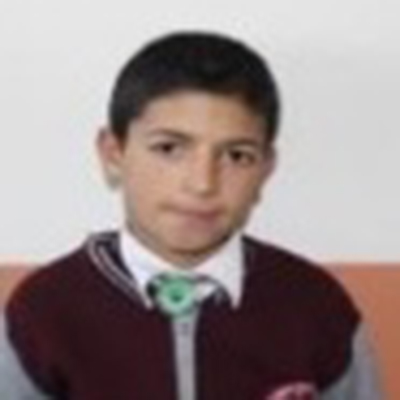 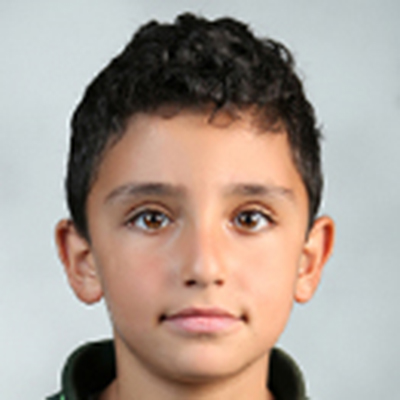 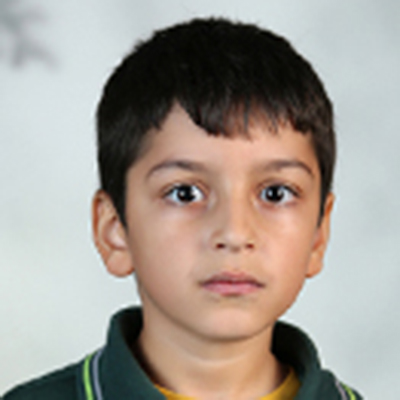 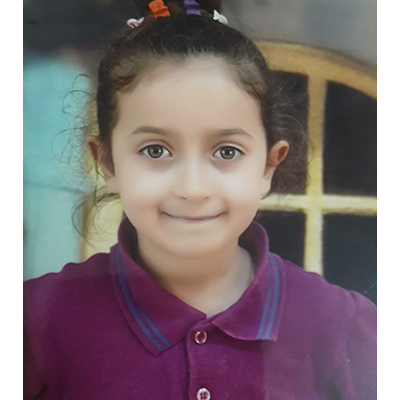 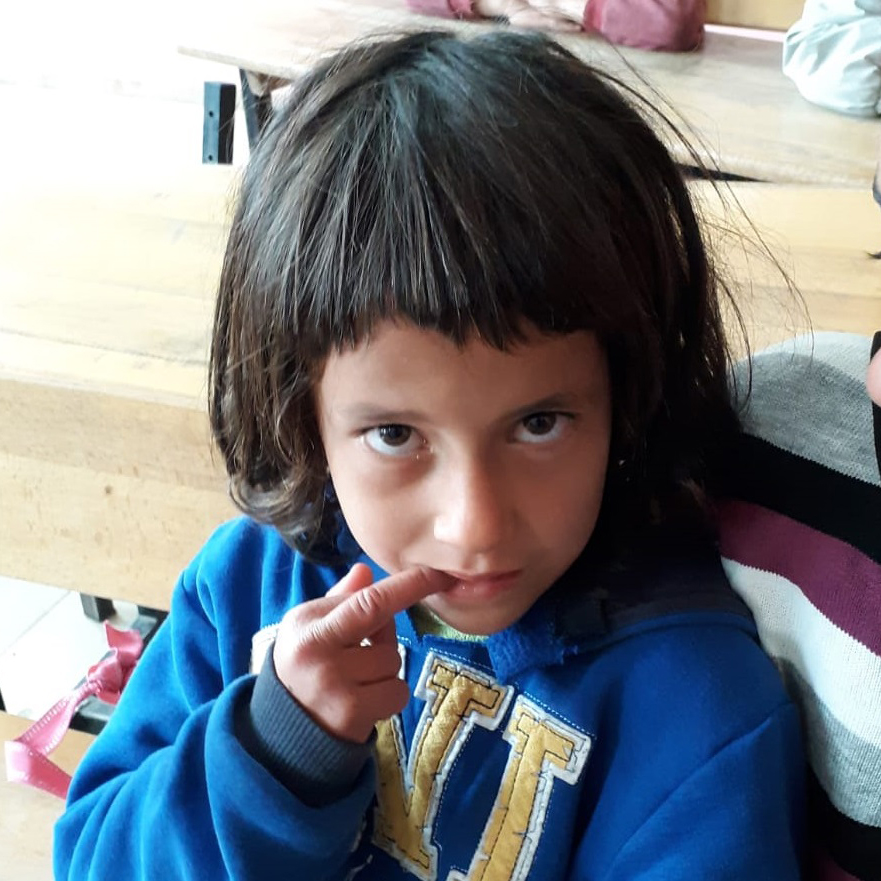 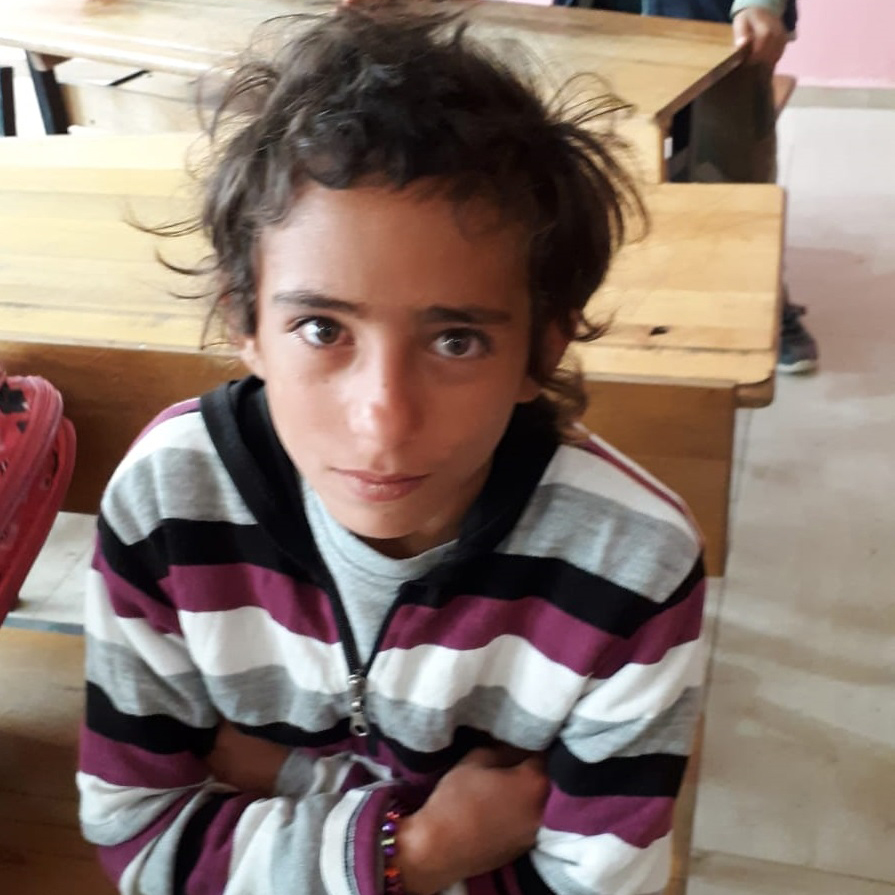 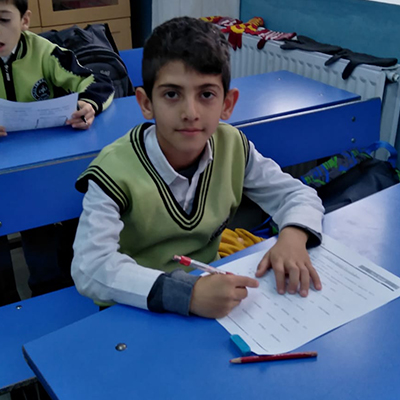 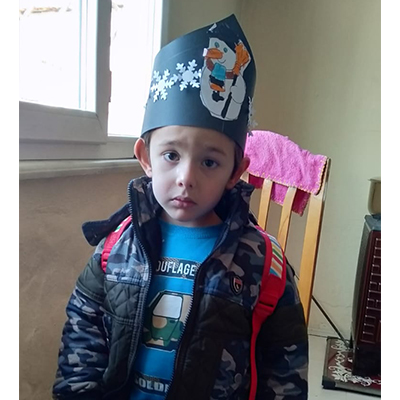 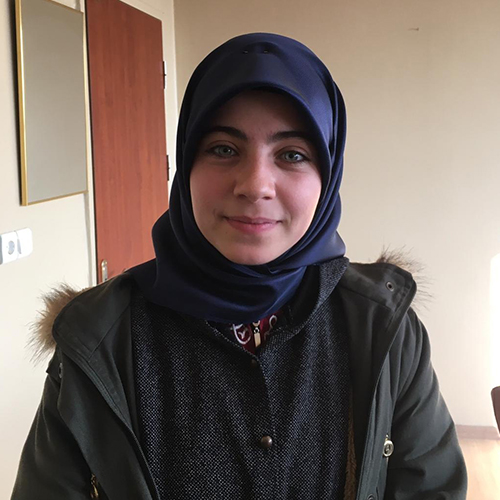 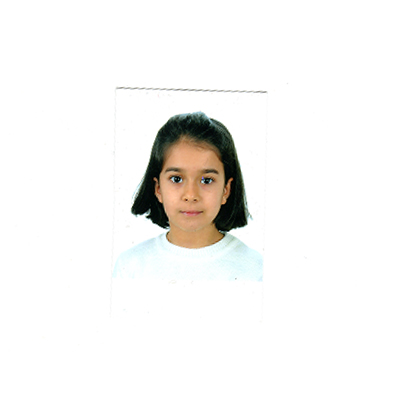 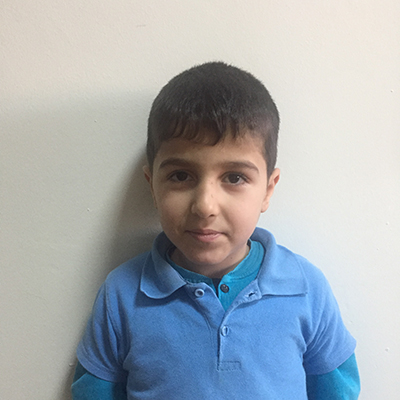 His education expenses are covered by the school for once

Yusuf was born in 2012. His mother Mürşide is his father's second wife and they are not officially married. Yusuf's father passed away in a car accident three years ago. His mother is 50% visually impaired and has epileptic disease. After his father's death, his mother's disease increased. Since they had nowhere else to go, they settled to his stepmother. Yusuf lives in an old house with his mother, his stepmother and 2 step brothers. His mother has no income except disabled salary. No one else working at home.
When Yusuf was little, he fell and an iron stuck into his chest. After years, he still faces problems such as bruising and swelling. Therefore he has to go to the doctor on a regular basis. Yusuf started school this year. Neighbors and school administration helped his school expenses.. He needs your support to continue his education. 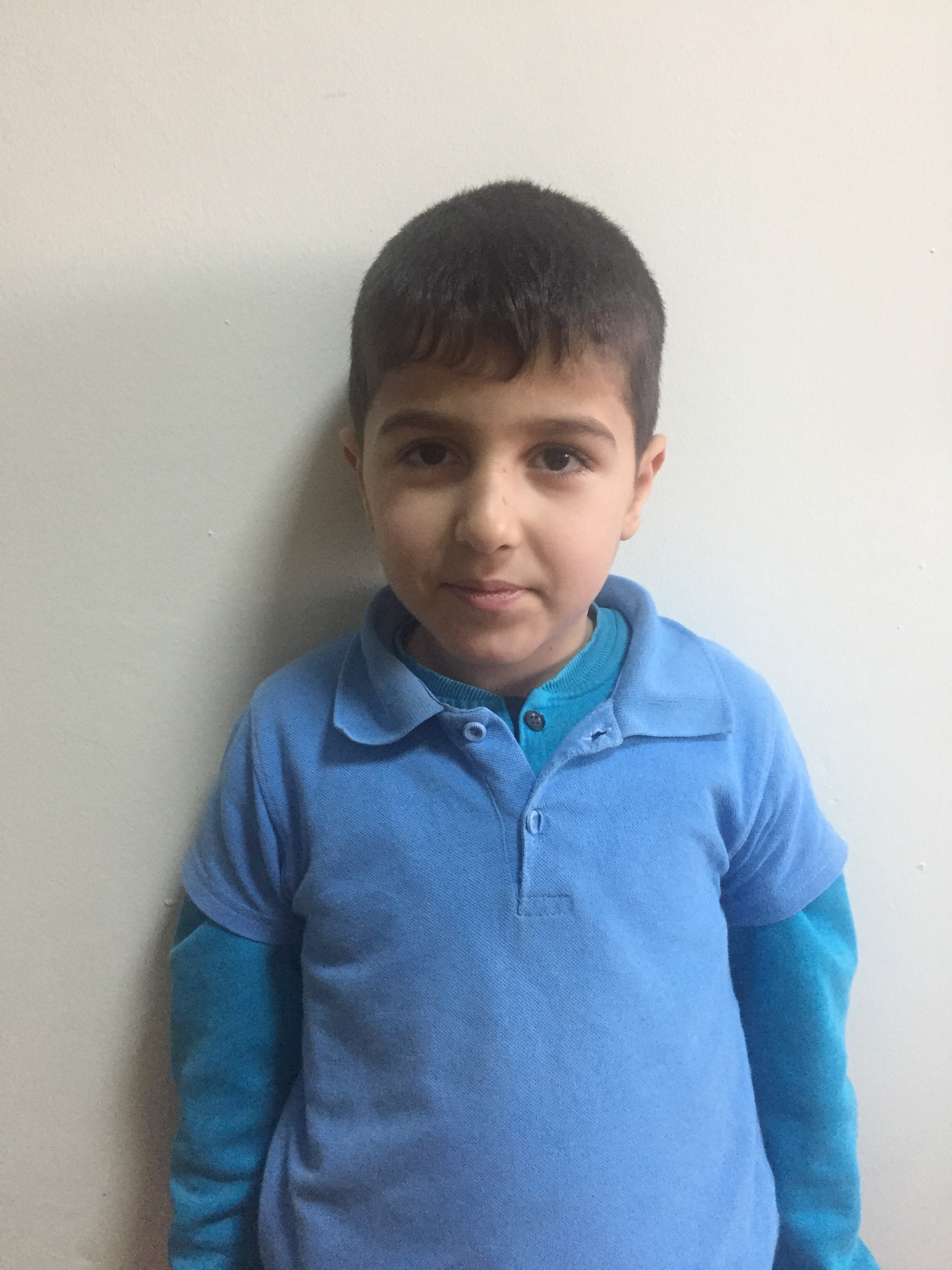